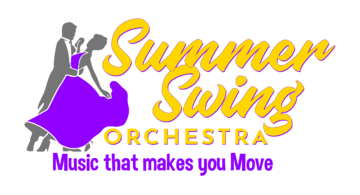 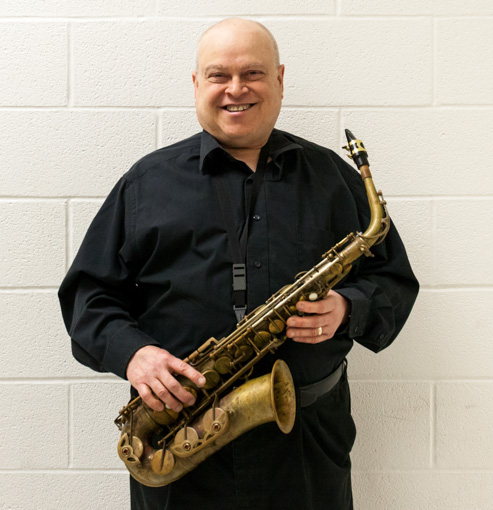 Steve Kaplan began his young musical studies on saxophone under Mario DeCarolis and Verne Whitlock. Performing with the Indigos Dance/Stage Band as a teenager, Kaplan was named student director, and was twice selected to the Central Jersey Music Educators Association jazz band as lead alto sax player. Steve received a BA in Music Education from Montclair State College. He taught in Trenton, NJ and has been directing the Ewing HS jazz ensemble since 2004.

Steve joined the Summer Swing Orchestra in 2007 and was immediately named as Musical Director playing lead alto, tenor saxophone, clarinet, flute, and piano (as well as support vocals). Under Kaplan’s tutelage, the band’s library has grown from several dozen numbers to hundreds of songs in a wide variety of genres. A talented composer/arranger, Steve plays with the Odessa Klezmer Band, Joe Zook’s Blues Deluxe Band, the Phil Amato Orchestra, and the Jazz Vanguards (among other groups).

Rhythm Section
Drums, piano, bass, and guitars provide the underneath feel and sound of a band. When you’re booking a band, you want music that moves people. Our rhythm section provides a groove and musical feel for your guests. If music is going to move your guests, the rhythm section has to be solid.
Trumpets that Swing and Sing
The sound of trumpets are essential for music from jazz, to pop, to a full orchestra. Our trumpets can sing through the night and bring swing alive on the dance floor. Considered the first lead instrument of early jazz, our section can play the best with the best.
The Slide of the Trombones
Trombones may be the smoothest of all the brass and bring a sound required for every music preference from salsa to symphony. Skilled and experienced, our trombone section slides in and out of every style, rhythm, and sound.
Woodwinds
With a full section of saxophones – alto, tenor, and baritone — along with clarinet and flute, the SSO woodwind section plays its way into genres from jazz to Rock-n-roll. A professional woodwind sound is a must for a quality event with great live music.
Previous
Next

Our Music / Your Music

In 2000, a group of community band members, led by John Nobile, wanted to keep playing together after the season ended in June. Thus, the “Summer” Swing Orchestra was formed. The band specializes in swing-era favorites, and they have expanded their repertoire in response to audience requests. Under the direction of Steve Kaplan, the Summer Swing Orchestra covers over 1,000 songs in a wide range of genres and styles from the 1930’s classics to modern hits. The group features some of the finest musicians in the tri-state area who give the orchestra its unique sound.

If you’re looking for the sounds of the 1930’s to today, we play the music you love. Whether your event calls for jazz, pop or rock we love catering to your musical tastes. The Summer Swing Orchestra can deliver live music with a quality and character your guests will love. Your event – musically customized by the Summer Swing Orchestra – will be a memory you and your guests will talk about for years to come. 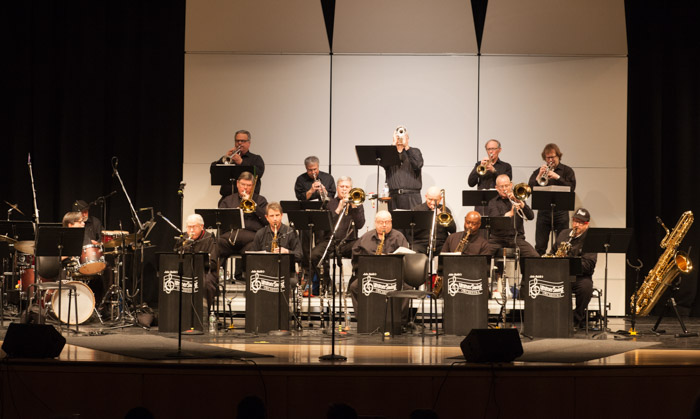 Keep in Step with the Summer Swing Orchestra

Sign up to get performance updates, email offers, and ideas for your upcoming event. Get your free copy of our event checklist so every part of your event is great, not just the music.